Also called tendon inflammation, tendonitis comes from repeated movement or sudden trauma or spinal problem. Certain types of sport can lead to tendonitis, namely golfer’s elbow and tennis elbow. The majority of muscles attach at each end to two different bones. It can even attach to its ends by the tendon or by lengthening its structure.

Who can get tendonitis?

It is true that tendonitis affects most people, but it is more common especially in athletes. Whether it is a professional athlete or an amateur athlete, tendonitis can always occur suddenly. People doing work with repetitive gestures can be affected by tendonitis.

How does tendinitis manifest itself?

Tendonitis can appear at the beginning or during or even after sports training. For example, they can manifest themselves just after a few minutes of physical activity. When the person with tendonitis appeared, he felt pain while stretching his limb.

The pain also appears when the victim presses on it and it becomes more intense. When inflammation reaches the advanced stage, you may feel impulses of pain, even during rest. Sometimes a light, red and warm swelling forms in the inflamed part. Slight edema localized on the joint may, for example, appear during this time.

Tendonitis is caused by repetitive gestures practiced during sports or work. Working often in front of a computer is, for example, the cause of tendonitis. There is also the tennis player, a type of high-level sport, which can lead to tendonitis. The practice of sport without starting with the warm-up can cause tendonitis. If also after physical activity, you do not stretch, it can alter your tendons.

Dehydration of the body is one of the causes leading to the appearance of tendonitis. It is therefore necessary to drink enough water either before or after training. Always favor water even in everyday life to be able to avoid tendonitis. According to one study, dehydration can cause intense injury.

Poor irrigation can occur in tendons and muscles when they will already be weakened by age. This is why the elderly or sedentary are the most affected by tendonitis. Their tendons lose their elasticity and flexibility over time.

Other diseases such as diabetes, dyslipidemia and smoking, are the sources of tendonitis. The tendon can become painful as a result of anatomical problems and dental problems. If, for example, you feel tense in the jaw, this will have an impact on your tendon. Soreous teeth and poorly treated cavities can also cause tendonitis.

Having complications: is it possible?

In general, tendonitis can be treated on its own provided that the patient rests, stops the triggering activity and does rehabilitation.

If the person with tendonitis does not take a break, it will be difficult to treat the fibers. The latter subsequently lose their flexibility and elasticity, which is dangerous for health.

Moreover, if the tendon is too broken or also under the effect of a blow or other violent efforts, it will risk rupture. This is called tendon rupture, which requires, in fact, a surgical operation.

Who can I call if I have tendonitis?

Physio+ Hamel, a medical centre staffed by experienced health professionals, will be able to treat people with tendonitis. Whether it’s shoulder, elbow or knee, our experts can help. 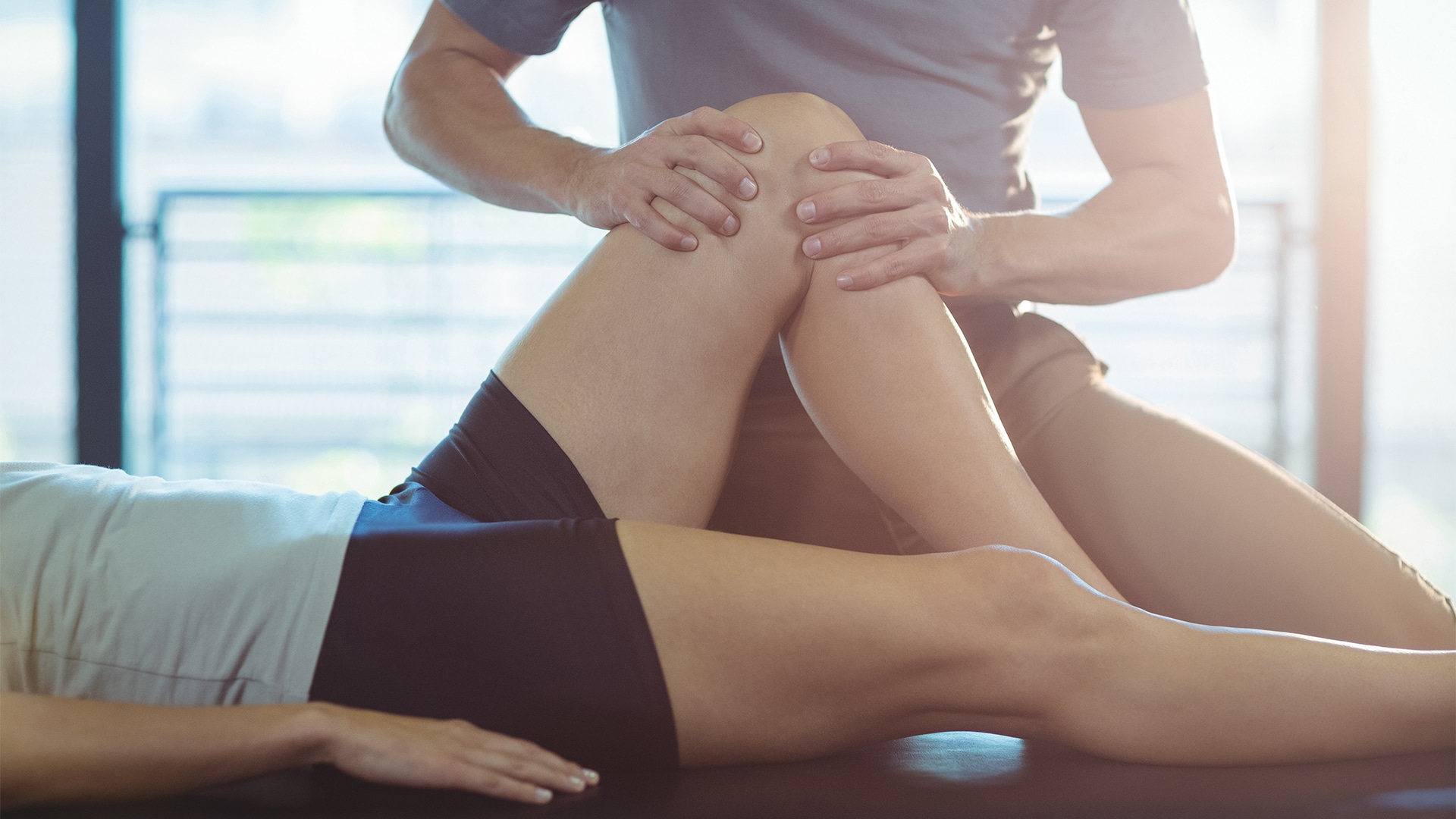