Herniated disc is the displacement of part of the gelatinous nucleus outside the fibrous ring. This part of the nucleus in question is located more precisely at the level of the intervertebral disc. The hernia compresses nearby structures to be able to compress the part of the nerve. If this is the case, sciatica in the lower limb or brachial in the upper limb will occur. Compression and prolongation of the nerve can be painful and lead to numbness and weakness in the body.

Depending on its degree, the herniated disc can be called extrusion, bulging or protrusion. But, whatever the name, it is essential to know that disc problems are treated by physiotherapy or medication.

A herniated disc may appear frequently during imaging such as MRI or Magnetic Resonance Imaging or CT or CT scan. But no matter the type of examination, it shows no symptoms and it shows according to the age of each person. However, the herniated disc can lead to mild or even disabling pain. The movement makes the pain more intense and it comes from the effort or effusion forward, sneezing or coughing.

The pain is related not only to the hernified disc, but also to the root of the affected nerve. It is also possible to feel pain throughout the nerve path. Herniated discs that have appeared in the lower back, for example, usually leads to sciatica. It is pain in the sciatic nerve and continues to the lower legs. A herniated disc located on the neck causes pain in the brain, then on the arms and hands. Radiated pain can also appear in one place and move to other places such as in the path of a nerve.

The herniated disc can also cause numbness and weakness in the muscle. Strong pressure on the nerve root can cause the lower limb to paralyze. The disc can affect the spinal cord and subsequently paralyze the legs. When the pain reaches the caudony, it will cause the loss of control of the intestines and bladder. In case these signs appear, it is advisable to immediately consult a attending physician.

The hernia can come from many factors such as the loss of tone, elasticity and height of the spine. It can be:

These last two factors then increase tension in the spine. Finally, the herniated disc is hereditary and the person concerned may suffer prematurely from the herniated disc. Thus, genetic diseases could cause weakness on the structures of the spine.

If you have a hernia, Physio+ Hamel’s healthcare professionals are available to help you. Many types of treatment are possible, but this depends on the perceived limitation during your assessment. Citing as illustration, postural education, muscle strengthening at the trunk level, mobilizations, etc. It is obvious that you can choose between the treatments offered according to your state of health. Physiotherapists are also there to assist you during the treatment and to relieve you as soon as possible. 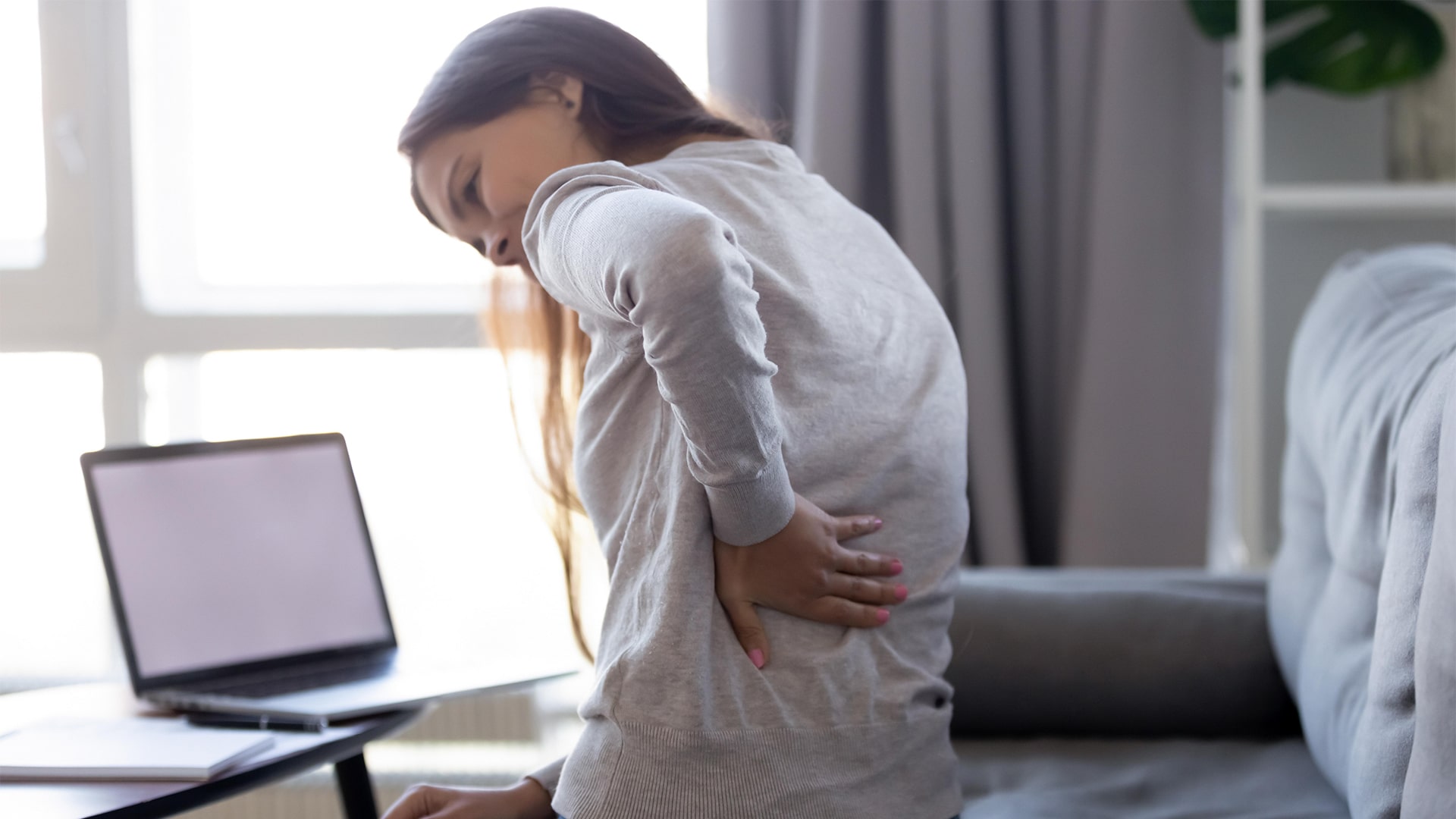