Muscle tear is defined as a lesion of the fibers that make up the muscle. The latter is created after sustained and intense physical activity. Quite common in the sports world, this type of injury can range from simple elongation, to “strain” with injury to muscle fibers, to the temporary rupture of a muscle and its tendon.

In addition, the muscles are attached to each end of two separate bones via a tendon. It sometimes happens that the latter experiences a pronounced lengthening. This is called elongation. Fortunately, elongation does not result in significant tissue damage or visible hematoma on the skin as with tears and strain. It mainly affects the muscles of the leg that are more solicited during physical activity. Elongation can occur especially in the calf or thigh.

What are the signs and manifestations of elongation?

Elongation is characterized by severe pain that appears suddenly during intense physical or sporting exertion. It then manifests itself by sharp pain during palpation of the affected area or during the contraction of the muscle concerned.

As already invoked above, elongation does not cause a bruise or bruise visible on the skin. Such signs are due to more serious damage. However, the pain caused by elongation can vary depending on the person. It is therefore impossible to rely on the degree of pain to measure its severity.

Elongation can affect only a few muscle fibers, sometimes on only a part. Sometimes, it can reach the total length of a tendon causing a slight functional disability.

How to prevent elongation?

To avoid elongation, it is important to warm up at the beginning of each sports session. This will allow the muscles to relax and not risk too brutal stresses during the effort.

It will also be necessary to hydrate properly in order to give the muscles elasticity thanks to a deep hydration.

In addition, it is also strongly recommended to stretch after each intense sports session, as well as a good night’s restful sleep. Such habits followed by the use of equipment adapted to one’s sport can limit the risk of muscle injuries.

What are the treatments to treat muscle strain?

During a muscle elongation, the first thing to do is to stop physical activity and put ice on the affected area for at least 30 minutes. To relieve pain, it is also advisable to take an analgesic such as paracetamol.

Then, it will be imperative to go see a doctor. Only a doctor will be able to judge the severity of the injury and the treatment that will need to be taken. He will prescribe the patient anti-inflammatory drugs and a special treatment that consists of cooling and compressing the muscle for a few days. The patient will also need to rest and avoid physical exertion for one to two weeks.

During the first few days, the patient is also advised to perform cryotherapy (cold) and manual lymphatic drainage by a physiotherapist. Then, he can use thermotherapy, analgesic electrostimulation and stretching and muscle strengthening exercises. Be careful, it is important not that the resumption of activity is too brutal, but gradually.

That’s all there is to know about elongation. Admittedly, it is not a very serious muscle injury, but still requires appropriate and rapid management to prevent it from worsening or returning.

In case of an elongation, physiotherapists are ready to help you!

Following an elongation, Physio+ Hamel’s professionals will be able to put their experiences at your disposal in this area to relieve and reduce your pain. They will also be able to give you the necessary exercises and advice that will allow you to quickly regain normal muscle use and without pain. 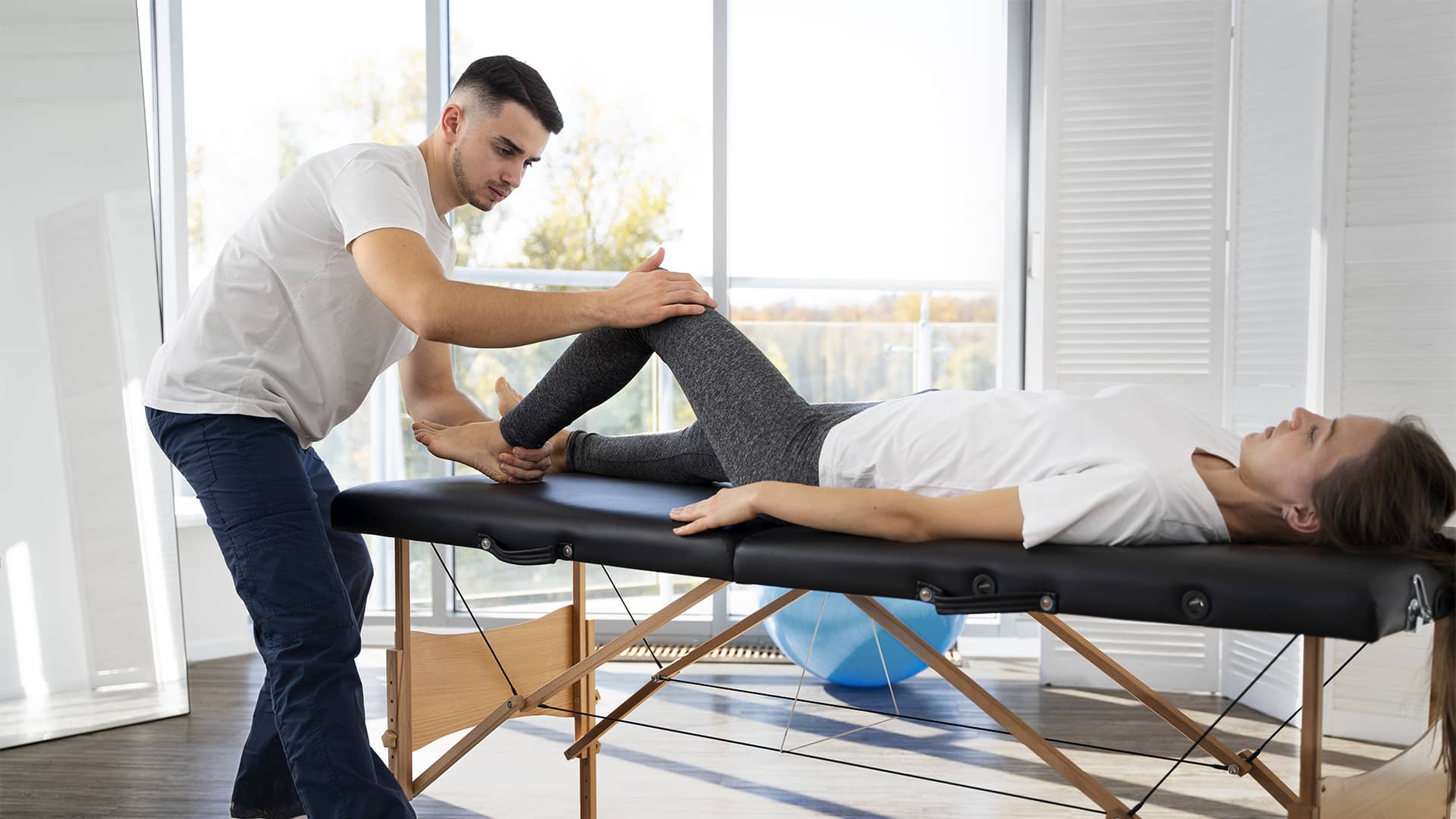