Carpal tunnel syndrome is defined as a common and often ignored disease, but which can cause serious and incurable sequelae in the long term.

In most cases, this pathology affects men and women over fifty. Women are the most affected compared to men due to hormonal and anatomical factors (women’s wrists are smaller).

The symptoms of this syndrome are progressive and easy to distinguish.

The most common symptoms of carpal tunnel syndrome

Key symptoms characterize carpal tunnel syndrome. For starters, sufferers have a numbness and tingling sensation in the hand and median nerve. This means that these sensations can extend to the wrist, palm of the hand and shoulder.

In some cases, patients have difficulty grasping even the slightest objects.

Signs of carpal tunnel syndrome are likely to intensify at some point. This is the case, for example, at night, when sufferers feel a burning sensation or severe pain.

Certain actions can also exacerbate these symptoms, as is the case when driving on the road or having a conversation on the phone.

Finally, women affected by this syndrome are subject to stronger pain during menstruation, late pregnancy or after childbirth.

Located on the face of the palm, the median nerve is inside the carpal tunnel and consists of tendons that flex the wrist. Carpal tunnel syndrome mainly indicates the narrowing of the latter. Several factors cause this narrowing which is at the origin of the compression of the median nerve.

Excessive movements that strain the flexor tendons are an example of carpal tunnel syndrome. The use of a computer keyboard is a perfect example, since this exercise puts a lot of strain on the tendons, which can lead to inflammation of the tendons.

When the wrist is injured or prone to rheumatism, it may swell. The carpal tunnel is then blocked by swelling. In most cases, this type of inflammation is not caused by a specific factor. Carpal tunnel syndrome affects women more than men. Hormonal problems can be the cause.

What treatment should be followed to treat carpal tunnel syndrome?

At the onset of carpal tunnel syndrome, it is recommended to wear a splint or orthosis overnight.

Cortisone administration may work, but for a short time. This treatment can be followed once or twice, but at a reasonable interval.

This alternative is only considered in case of ineffectiveness of medical treatment, neurological problem (paralysis, sensitivity …) or severe form of carpal tunnel syndrome.

Get in touch with our physiotherapists

Other solutions can relieve pain caused by carpal tunnel pathology. This is the case of the follow-up offered by Physio+ Hamel, where physiotherapists intervene to relieve patients. These professionals are able to give you a treatment adapted to the stage of your pathology in order to better reduce pain. They have the necessary quality to perform interventions to permanently eradicate carpal tunnel syndrome.

As for the relief of the symptoms of this pathology, Physio+ Hamel brings you the explanations and the appropriate solutions. Remember that prompt treatment is essential to effectively treat this carpal tunnel problem. In case of unsuccessful treatment, it is better to consult a specialist. The latter is the only one capable of preventing the aggravation of the pathology. 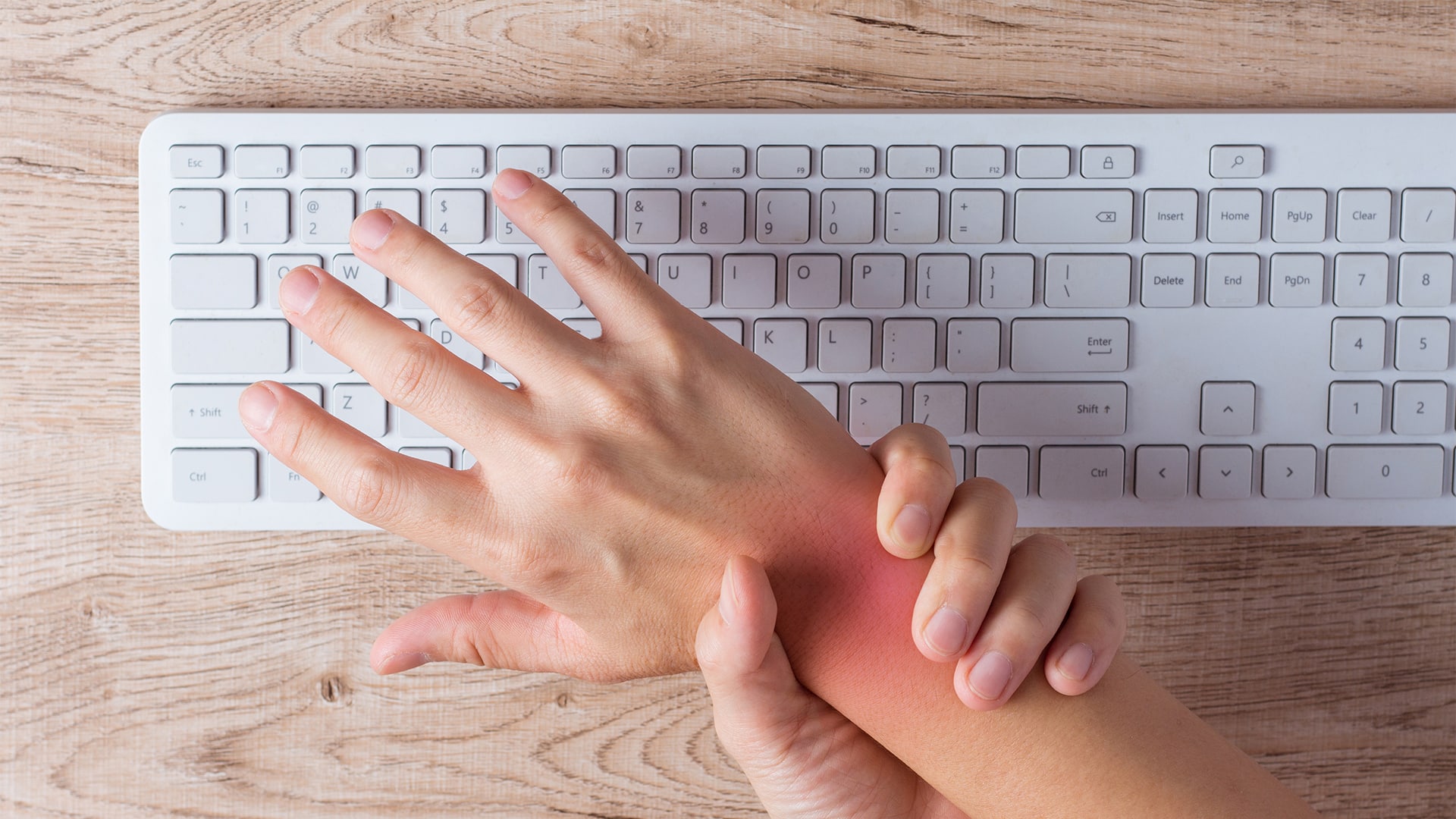